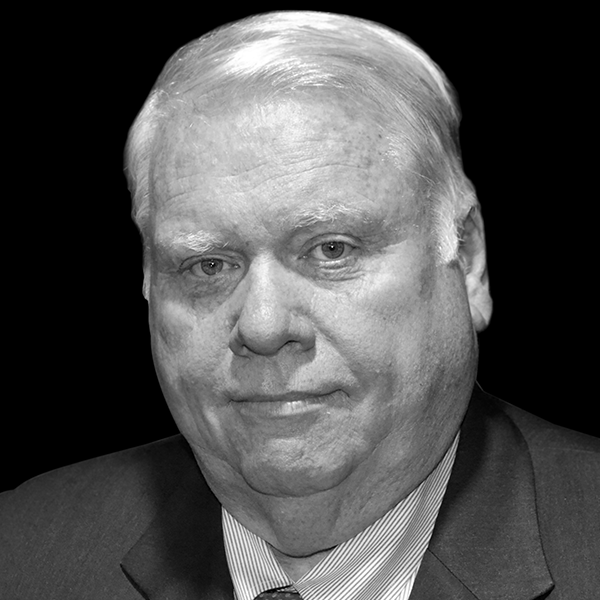 Dennis W. Quirk served as President of the New York State Supreme Court Officers Association for over 30 years. The Court Officers Association consists of uniformed officers in the courts throughout the five boroughs of New York City as well as Westchester, Rockland, Putnam, Orange and Dutchess Counties. Dennis Quirk has been recognized for his leadership in the community, including the Seneca Club and St. Thomas More Award from the Catholic Lawyers Guild of Kings County.