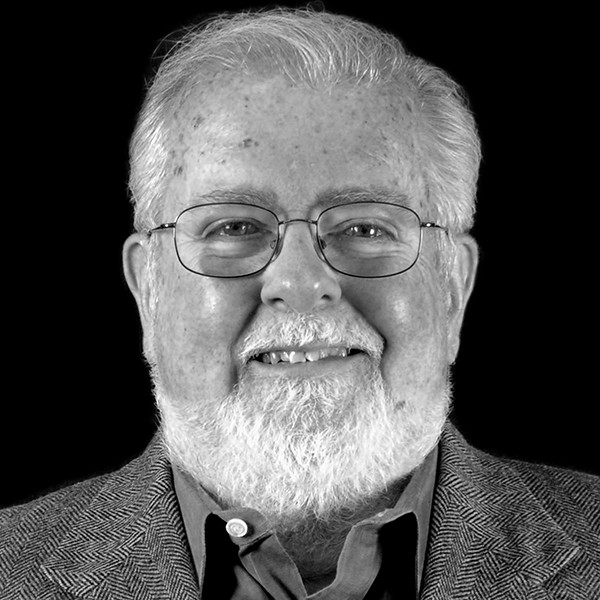 Bob Golden joined Prudential in 1976 and served as Executive Vice President of Prudential Financial. Under his leadership, Prudential founded a technology and call center in County Donegal, which now employs hundreds of people. Golden, who earned his BS and MBA from Fordham University, serves as the Vice Chair of HeartShare’s Board. Golden also is active and a distinguished leader in the community. In 2000, he received the Ellis Island Medal of Honor. In 2001, he was named Man of the Year by Catholic Charities of Brooklyn and by the New York Aquarium. In 2002, Golden was named Man of the Year by Catholic Big Brothers, and in 2006 was named a Distinguished Irish-American by New York City Comptroller, William Thompson. Golden is a Knight of Malta and a Knight Grand Cross of the Holy Sepulchre. A third-generation Irish-American with roots in County Mayo, he is a member of the Friendly Sons of St. Patrick, the Ancient Order of Hibernians and the St. Patrick Society of Brooklyn. He and his wife Maureen live in Staten Island with their two children, Katie and Bobby.