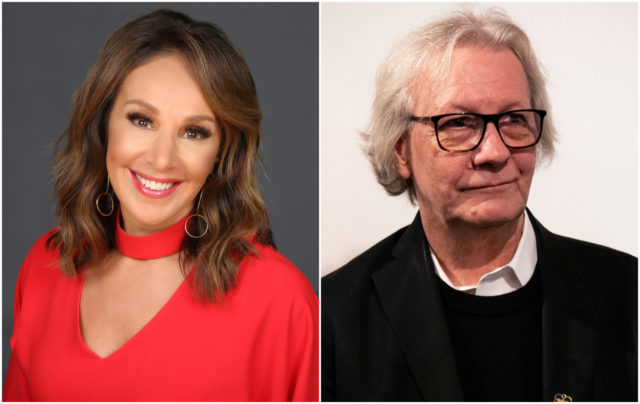 The stars are aligning for HeartShare’s 2020 annual Spring Gala. Co-hosting the nonprofit’s largest annual fundraiser on Thursday, March 19, at the Ziegfeld Ballroom in New York City will be Rosanna Scotto, three-time Emmy-winning co-host of FOX 5’s “Good Day New York,” and Jim Kerr, legendary DJ at Q104.3 and National Radio Hall of Fame Inductee. Both are HeartShare Board Members.

With the theme of “Together We Soar,” the 2020 Gala celebrates the achievements of extraordinary individuals and corporations committed to lifting the vulnerable communities HeartShare serves, helping individuals of all abilities live independent lives.

“We are excited to have Rosanna Scotto and Jim Kerr co-hosting our Gala,” says William R. Guarinello, President and Chief Executive Officer, HeartShare Human Services of New York. “As longtime HeartShare Board Members, Rosanna and Jim have worked tirelessly over many years to help raise awareness and funds for the important ongoing work of HeartShare. We are equally excited to have Linda Dano, Abigail Hawk, Tony Lo Bianco, and Tamara Tunie as our first-ever Honorary Gala Co-Chairs. They are all past HeartShare award honorees and we are grateful to them for their longtime support of our organization.”