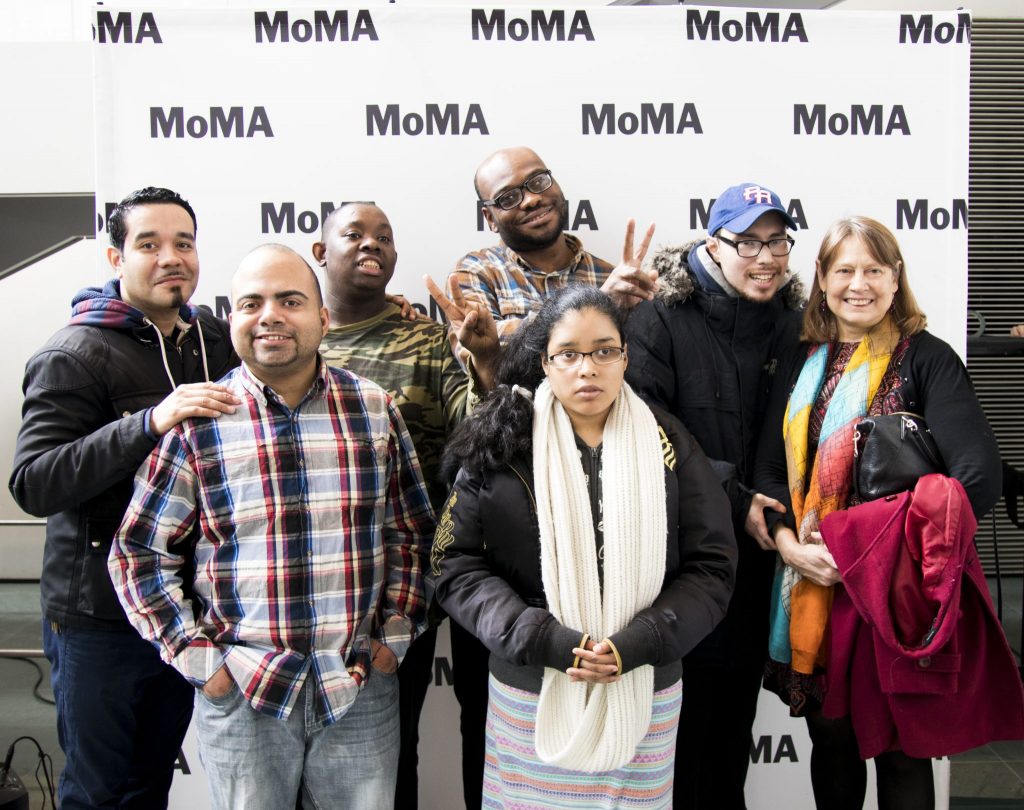 HeartShare artists had their work exhibited in a new community show ‘MIXTAPE’ at The Museum of Modern Art, which opened on Tuesday, February 6 and runs until February 27.

MIXTAPE is a group exhibition of artwork created through the MoMA’s Access Partnership Program. Other participating artists were from developmental disabilities organizations, as well as agencies supporting youth in foster care and those recovering from addiction. 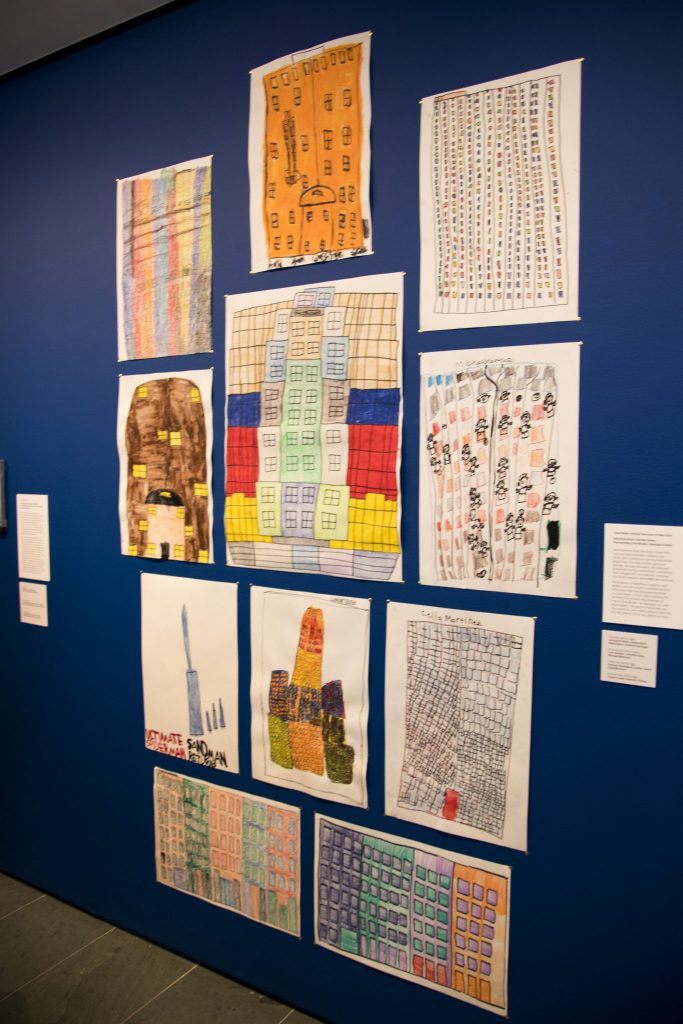 Rachel Cohen, an educator from The Museum of Modern Art, has been working closely with HeartShare artists for over a year, including trips to the museum and customized classes on-site at the agency’s day hab programs in Brooklyn. She oversaw the production of the pieces for the MIXTAPE show.

ArtShare for HeartShare Co-Curators Barbara Cuthel and Edgardo Velez are cultivating further opportunities for artists collaborating with Museum Access Programs throughout the City, including Brooklyn Museum and The Rubin Museum of Art.