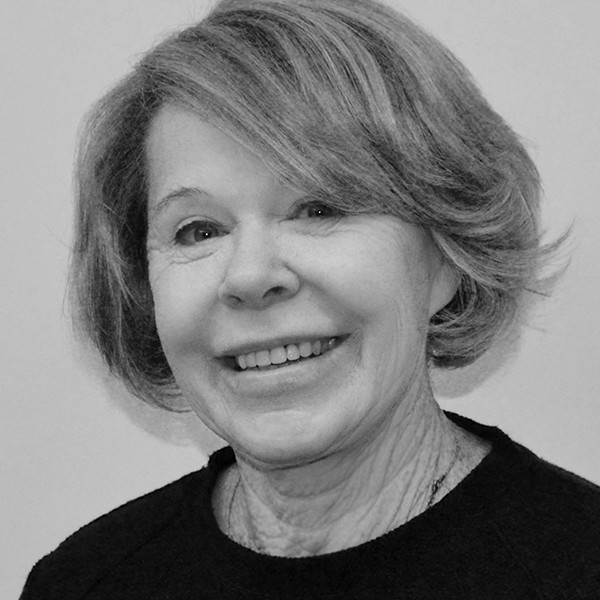 HeartShare School Board of Directors, Officers

Barbara’s career spanned 31 years at Citigroup. She held various managerial positions in numerous divisions of Citigroup. One of her first managerial positions was with Remittance Services where she supervised a domestic customer service unit of 21 representatives servicing more than 500 banking branches.  She subsequently went on the manage the international operations unit of Remittance Services serving 1200 branches worldwide.  When the Remittance Division moved to Buffalo, Barbara transferred into Citigroup’s Private Label credit card division as a Junior Relationship Manager.  She ultimately was promoted Senior Relationship Manager, responsible for high profile accounts such as Tiffany and Crate and Barrel, as well as managing a team of junior relationship managers. Her leadership in operations and marketing also lead her to be named Director of Service Quality for the unit.

In 2001 Barbara move to Citi’s Payment Services Group. Between 2001 – 2009, Barbara held the position of Vice President/Senior Account Manager where she managed credit card processing relationships for two major national accounts processing over $6 Billion in credit card transactions, as well as managing a team of 4 officers responsible for domestic relationships.  Barbara retired from Citi in 2010.

Barbara learned at an early age the importance of hard work, education and giving back to the community.   Barbara’s spirit and commitment to the Bay Ridge community is reflected through her involvement in a wide range of organizations.  She played an integral part in the re-birth of the 5th Avenue Board of Trade, assisted with the coordination of the first Halloween Walk, the Easter Egg Hunt and was a member of the Ragamuffin Committee for 25 years.   Barbara is currently is a member of the Bay Ridge St. Patrick’s Parade Committee where she manages the Parade’s Catholic Education Grant Fund.  She also sits on the Board of the HeartShare School, serving children 5 – 21 years of age with Autism Spectrum Disorder.   Barbara is an active parishioner of St. Patrick’s, the Cathedral Club of Brooklyn,  the St. Patrick Society of Brooklyn and sits on the fundraising Committee for the Bishop DiMarzio Golf Classic.