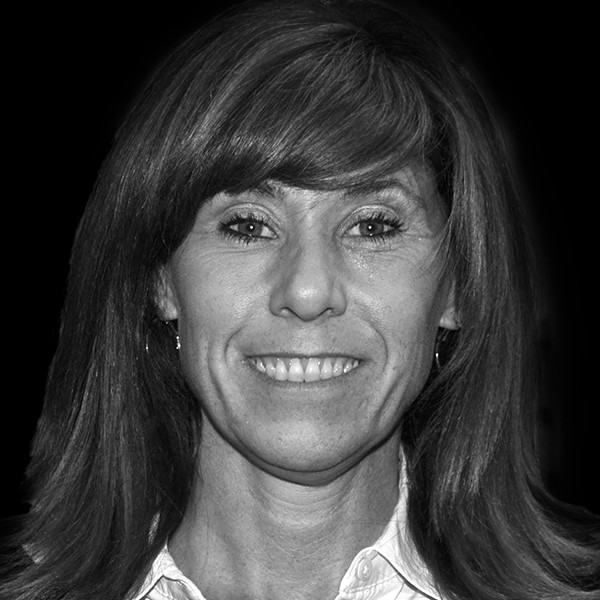 Christine E. Strehle is co-owner of Buckley’s Restaurant in Brooklyn and Kennedy’s Restaurant in Breezy Point. Strehle also led the design of Kennedy’s after its destruction in Superstorm Sandy. Inheriting the tradition of giving from their late father and former HeartShare Board Member Jimmy Buckley, Sr., Christine Strehle, alongside her brother Jimmy Buckley, Jr., are long-time supporters of the agency. Christine is one of the key organizers of the annual Buckley’s-Kennedy’s 5K Run, the proceeds of which benefit the children, adults and families in HeartShare’s care. She also is a member of the Parish Council at St. Francis de Sales, assists with fundraisers at Xavier High School and brings meals from the restaurant to the elderly around St. Patrick’s Day. Strehle has been honored a Woman of Distinction for these efforts to give back to her community. Strehle has six children.