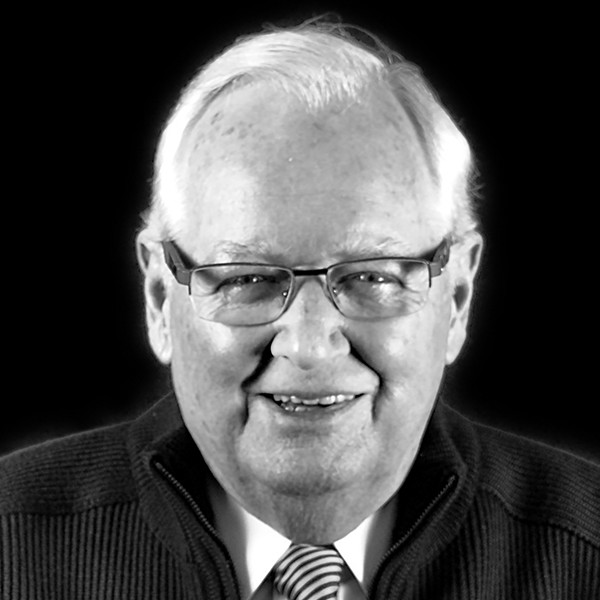 John Sharkey is Chairman and CEO of Kane, Saunders & Smart. In 1986, he joined MCI Communications Corporation to create and implement a Corporate Accounts Division, later expanding it into the Multi-National/Global Accounts Division.  Company revenues grew from $2 billion to $31 billion over the next thirteen years, with Sharkey retiring in 2000 upon the completion of the MCI and WorldCom merger. Prior to MCI, he was with Litton Industries, the General Electric Company, and the ROLM Corporation.

In addition to serving as the Second Vice Chair of HeartShare’s Board, Sharkey is a board member of Belfast’s FLAX Trust, and The American Ireland Fund and Glucksman House at New York University. Sharkey also serves on the North America Advisory Board of UCD Michael Smurfit Business School. A recipient of numerous accolades, Sharkey has been awarded the Ellis Island Medal of Honor, the HeartShare Human Services ‘Man of the Year,’ the Lou Gehrig Humanitarian Award for ‘the Communication Independence for the Neurologically Impaired,’ and the St. Patrick’s Home Humanitarian Award. The grandson of Tyrone and Roscommon natives, Sharkey was born in New York’s Hell’s Kitchen. He and his wife Helen have two children, Brian John and Jacqueline.