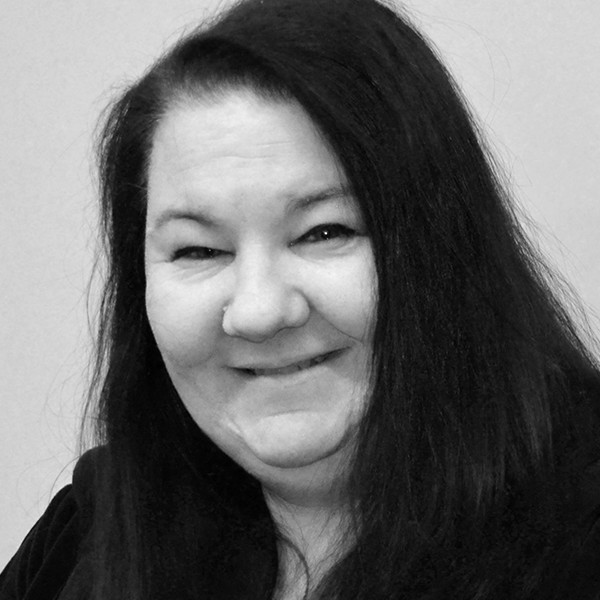 HeartShare School Board of Directors, Members

Sylvia LaCerra, former principal of P.S. 200, is known for bringing the arts to the Benson School and serving as a District 20 Community Education Council (CEC) member. Her career started at P.S. 57 in Harlem. Then she was a teacher at P.S. 200, where she was later appointed an assistant principal, becoming a principal in 1999. She was twice named Teacher of the Year, in 1973 and again as School District 20’s choice in 1978.