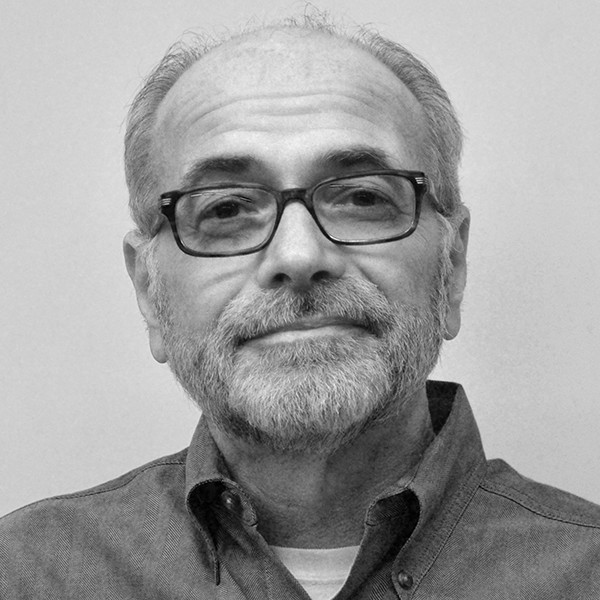 HeartShare School Board of Directors, Members

Vincent Iannelli began his construction career as a laborer at the age of 15. Mr. Iannelli went on to earn his BS in Management from St. John’s University. He also took courses at the Institute of Design and Construction in Brooklyn and worked in the field until 1972. After he graduated from St. John’s, Mr. Iannelli began working full time at Iannelli Construction Co., Inc., where he currently serves as Secretary. In addition to his responsibilities at Iannelli Construction, Vincent is the Treasurer of the Association of General Contractors (AGC) of New York and President of the AGC Building Division. He was appointed by the Governor to the New York Convention Center Development Corporation. Iannelli also is on the board of the Cabrini Mission Foundation, the Cathedral Club of Brooklyn and Xaverian High School.