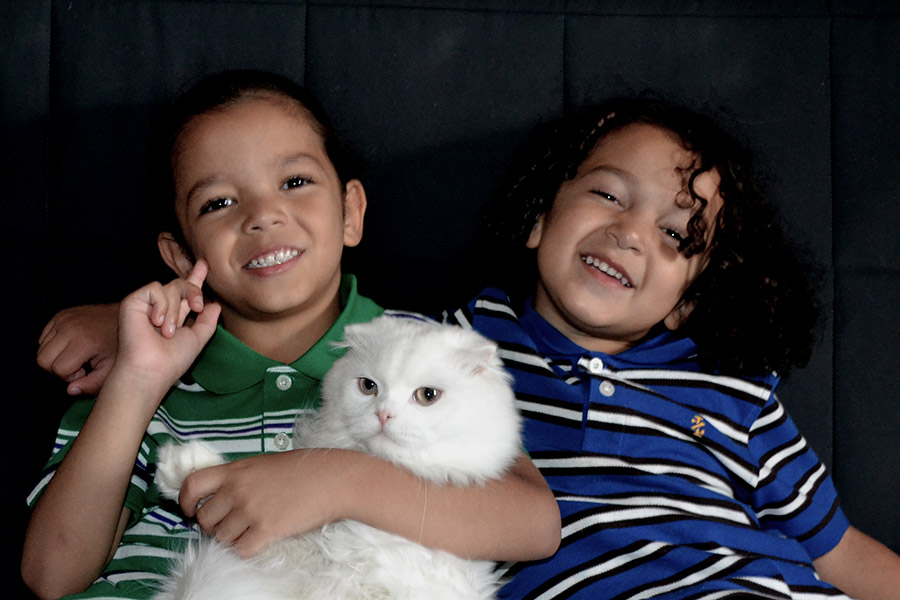 “It was the most frightening thing to learn and accept that both of your children are on the spectrum,” shared Michelle, who described her boys before and after starting HeartShare pre-school. Five year old Josiah and four year old Jace, she noted, would not have been able to engage anyone in conversation a few months prior. “I want parents to know that HeartShare was there for me. I know that in HeartShare classrooms, my sons have been happy, safe and taken care of.” Josiah, who attended two years of pre-school at HeartShare’s Russo First Step Early Childhood Center, is a Kindergartener at P.S. 62, exceeding his grade-level in reading and math. Jace, formerly enrolled in the HeartShare Russo First Step summer program, started full-time pre-school there in Fall 2015. During this critical development period, two years in a HeartShare pre-school enhances the minds and bodies of children who without early intervention would fall behind for the rest of their lives. HeartShare’s four pre-schools in Brooklyn and Queens, two of which are accredited by the National Association for the Education of Young Children, offer an Applied Behavior Analysis (ABA) curriculum for those on the Autism Spectrum, as well as physical, speech, occupational, art and music therapies. With dedicated HeartShare teachers, teacher assistants, therapists and staff, children with autism, like Josiah and Jace, now are prepared for an integrated public school classroom with normally developing children.