This April, HeartShare is celebrating Autism Awareness Month with student parades, a fundraiser, and a radio campaign. 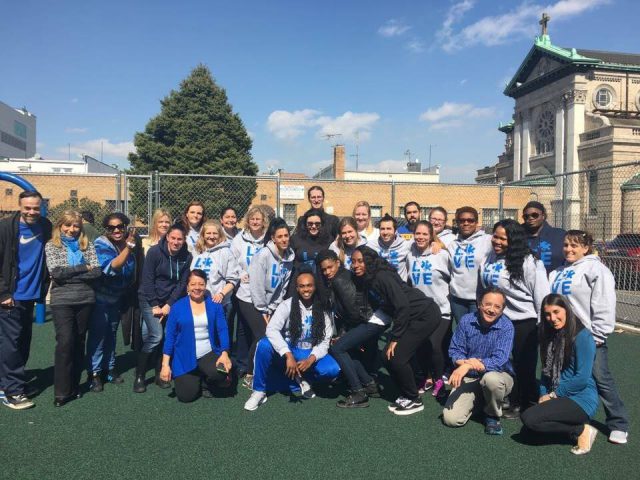 In honor of Autism Awareness Month, teachers, therapists and staff led a parade for students near The HeartShare School in Bensonhurst, Brooklyn on Wednesday, April 5th.

Second, HeartShare is teaming up with Kiwanis and Raymour & Flanigan for a fundraiser on Sunday, April 23. The event, hosted at the 410 Gateway Drive store, will feature a special performance by those who live at the HeartShare children’s residence. There will be games, refreshments and an opportunity to win a gift certificate to the furniture store.

Lastly, HeartShare began airing a radio ad on 106.7 and Z100 (streaming) to publicize its Autism Services weekdays 12 a.m. to 5 a.m. and Saturday mornings 8 a.m. to 10 a.m. It will run through the end of April. “Many parents and caretakers turn to HeartShare during a time of crisis,” said President and CEO Bill Guarinello. “Parents may know their child has a developmental delay, but unsure how to access resources. We want the New York community to know we’re here to help.” 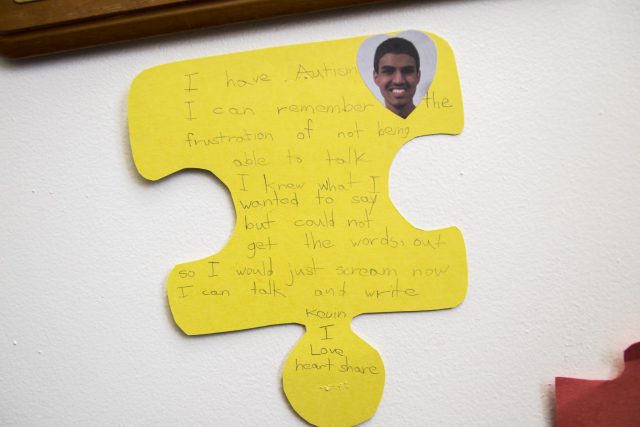 “I have autism. I can remember the frustration of not being able to talk. I knew what I wanted to say, but I could not get the words out, so I would just scream. Now, I can talk and write. I love HeartShare.” – Kevin

HeartShare, a developmental disabilities services agency, has specialized residential, education, and respite program for children and adults with autism in Brooklyn, Queens and Staten Island. In addition to its core funding, HeartShare receives a nearly $130,000 grant annually from the NYC Council Autism Initiative to fund those programs serving children with autism.

The HeartShare School offers a rigorous curriculum, therapies, and extracurricular activities for children with autism ages 5-21. One of those children, Tallal, was featured in a HeartShare Gala video story. Twelve year old Tallal spoke for the first time in his life after receiving five years of education and therapies at The HeartShare School.

“During the course of my career, I have seen so many children on the spectrum, who were non-verbal at first, learn how to express themselves in our care,” said Carol Verdi, Vice President of HeartShare’s Education Services.  “At HeartShare, we always believe in human potential.” 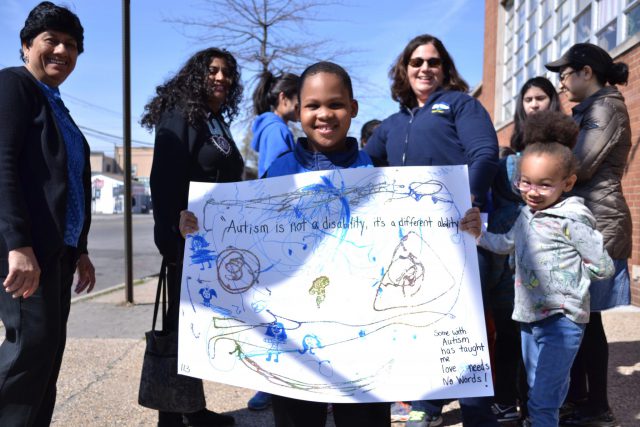