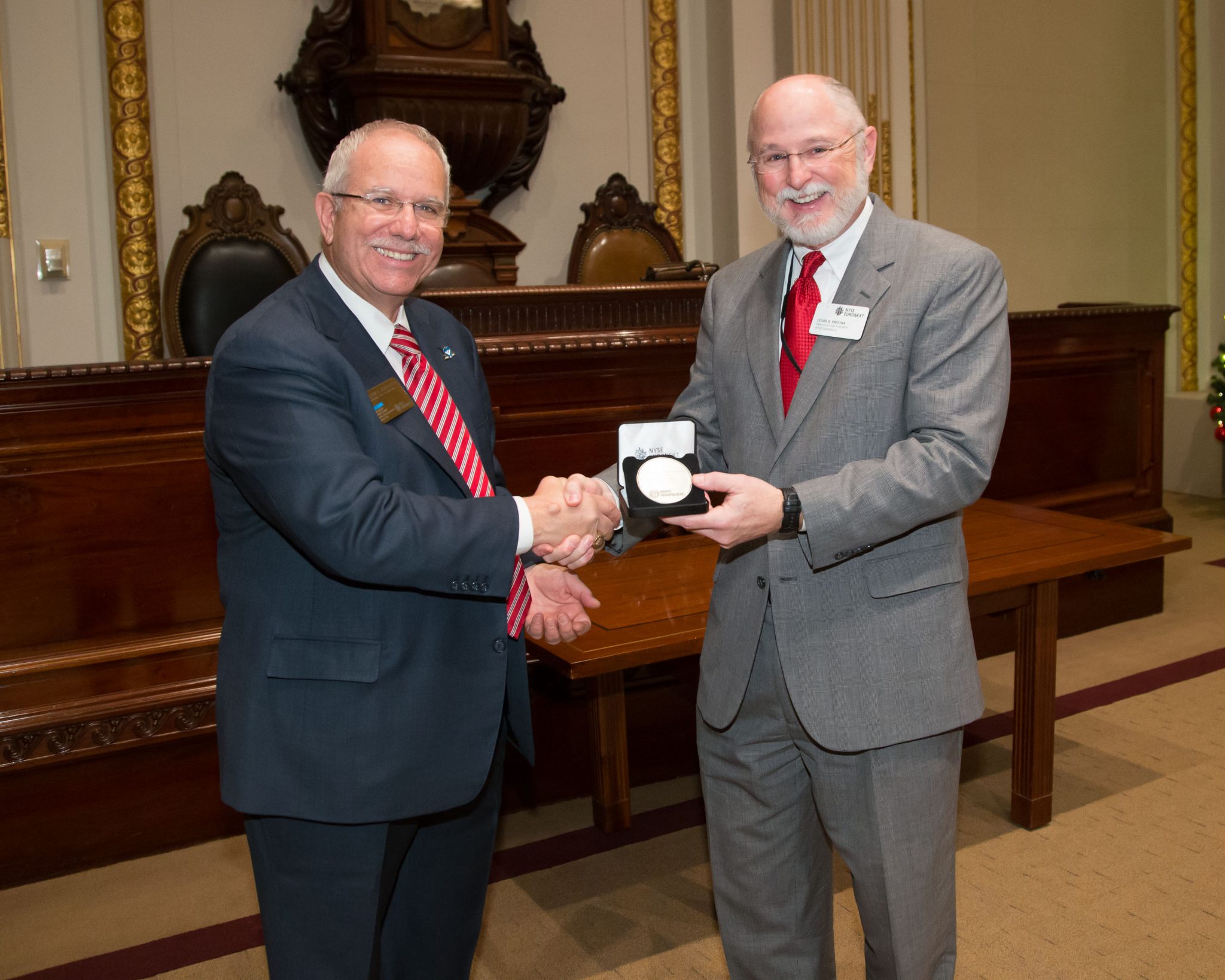 “Our ability to join together today for the opening bell is a testament to how integral our services are to the New York community,” stated Mr. William Guarinello. “In 2014, HeartShare will have the very unique opportunity to commemorate a rich organizational history, as well as take pause to celebrate the hard work, professionalism and dedication of its staff who serve individuals with developmental disabilities and vulnerable children on a daily basis. Even in the face of obstacles, such as Hurricane Sandy, our employees worked to ensure that the children and adults under our care received attention and support during the aftermath of the storm, while directors have strived to secure facilities for displaced programs since the storm.”

HeartShare will host a series of monthly special events to celebrate its centennial, beginning with its Kick-Off Reception in January. Those special events will add to HeartShare’s traditional annual fundraising events, including its Annual Spring Gala and Auction. HeartShare’s centennial year will feature a historical timeline and a 100-day countdown to the official centennial date on July 12, 2014. HeartShare’s Giving Tree, on permanent display at its 12 MetroTech Center headquarters, will provide an ongoing opportunity to sponsor leaves in support of HeartShare’s mission.

HeartShare, which has been serving New Yorkers since 1914, currently provides services to almost 29,000 children, adults and families at over 65 program locations throughout Brooklyn, Queens and Staten Island. HeartShare continues to enhance its programs and facilities to better serve those communities. Among many milestones in 2013, HeartShare opened a newly-renovated residence, the Tunie-Generet Residence in Holliswood, Queens, which is only one of HeartShare’s residential facilities that offers individuals with intellectual and developmental disabilities the opportunity to live more independently in a residential setting.

Mr. Guarinello further commented, “We are not only looking back at 100 years of history and at our accomplishments, but also at the extraordinary growth we’ve experienced. With changing program needs throughout the years, we’ve expanded the breadth of our programs and our reach, which sets us apart as a leader among direct service organizations and enhances our ability to support New York communities more effectively. While we are very proud of this growth, our goal to serve children, adults and families in need to live better, healthier and more independent lives remains very much the same as when we first opened.” 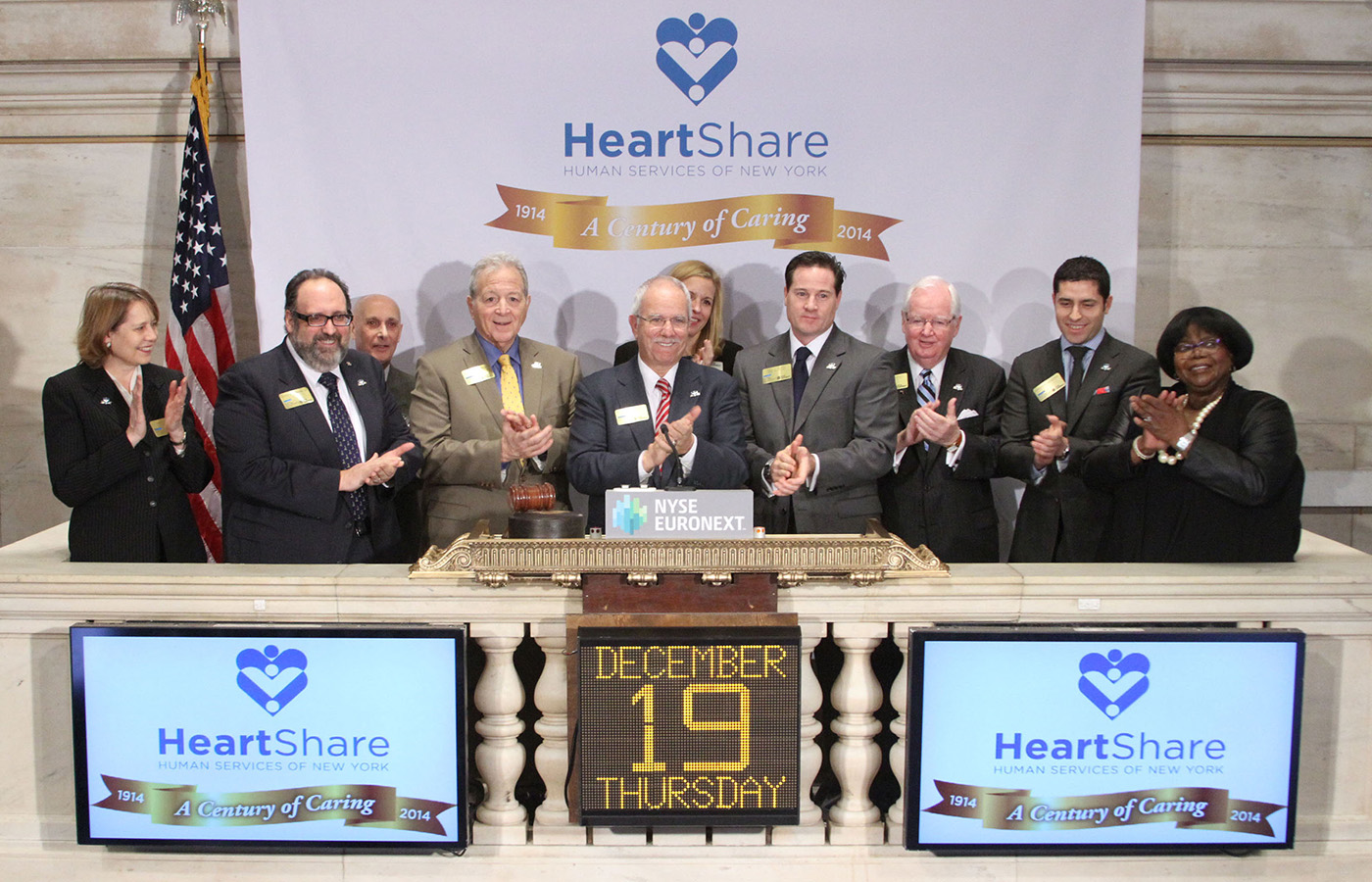 HeartShare serves both children and adults with autism spectrum disorders and other intellectual and developmental disabilities through numerous education, health, residential and day habilitation programs, as well as provides support to children in foster care and to their biological, foster and adoptive parents. The organization’s extensive community-based programs also include HIV/AIDS services, youth programs and energy assistance for low-income residents. HeartShare proudly contributes 90 cents to every dollar of revenue directly to its program services.

View Photos of HeartShare’s Visit to the NYSE Opening Bell