HeartShare President and CEO Bill Guarinello is celebrating 45 years of dedicated service to the agency. Under Mr. Guarinello’s leadership, HeartShare has grown to a $150 million agency with over 100 program locations, serving vulnerable individuals in Brooklyn, Queens, Staten Island and in 60 of the 62 New York counties.

Bill’s career with the agency started in 1970, as a social worker with the then Catholic Guardian Society of Brooklyn and Queens. Living witness and contemporary of the 1972 Willowbrook State School expose, he innovated and expanded the agency’s programs to best serve children and adults with intellectual and developmental disabilities. In 1977, under Bill’s leadership, HeartShare opened its first group home for young men with developmental disabilities. Subsequently, Bill oversaw the development of an extensive repertoire of programs serving this vulnerable population, including additional residences, early childhood centers, an evaluation center, adult day programs and family support programs. In 1985, Bill Guarinello was named Executive Director of the Catholic Guardian Society. A few short years later, in 1993, he deservingly earned the title of President and CEO, which he has held ever since.

Under his leadership, HeartShare not only celebrated its Centennial Anniversary, but also continues to thrive in an extremely competitive market by meeting the needs of the New York community. With his “ahead of the curve” management style, HeartShare established its three affiliates—HeartShare Wellness in 2000, The HeartShare School in 2007 and HeartShare St. Vincent’s Services in 2014, which resulted in HeartShare growing to an organization with nearly 250 years of experience and the third largest child welfare agency in New York City. From anticipating the managed care trend to harnessing the support of high-profile advocates, HeartShare’s continued success is undoubtedly associated with its President’s innovation. 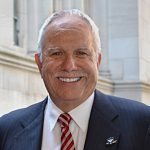 Mr. Guarinello is a well-respected and beloved non-profit leader, human services practitioner, and community activist. Bill is Chairman of Brooklyn Community Board 11. He is President of the Fort Hamilton Citizens Action Committee, which links the civilian and military communities. Among his extensive community involvement throughout the years, Bill also has served on the Boards of the Interagency Council of Developmental Disabilities Agencies, the Boy Scouts of America, the Brooklyn Developmental Disabilities Council and as president of the Visitation Academy Fathers Club. For his substantial professional accomplishments, Mr. Guarinello will be inducted into the Kings of Kings County Hall of Fame on Thursday, October 29. 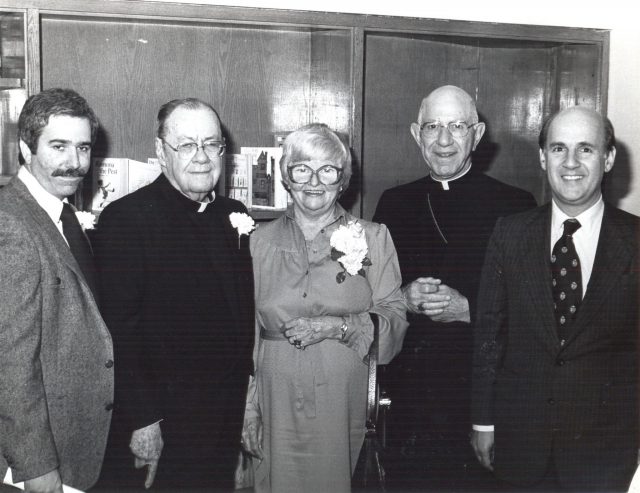 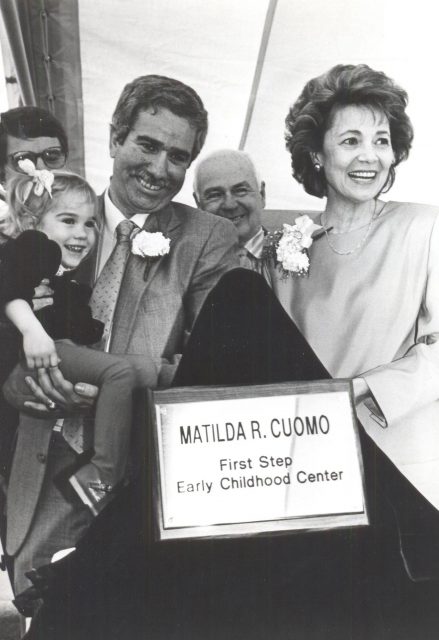 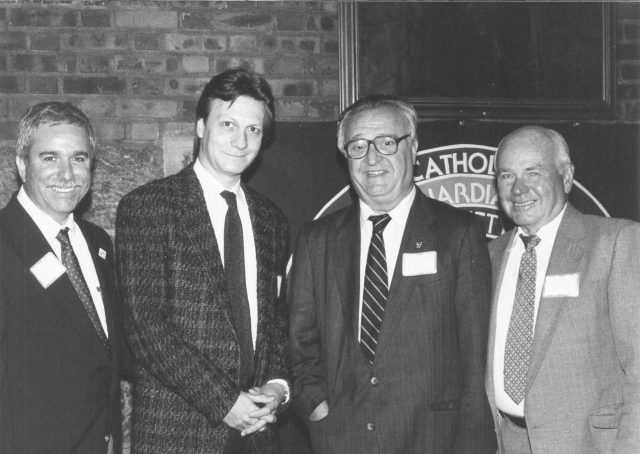 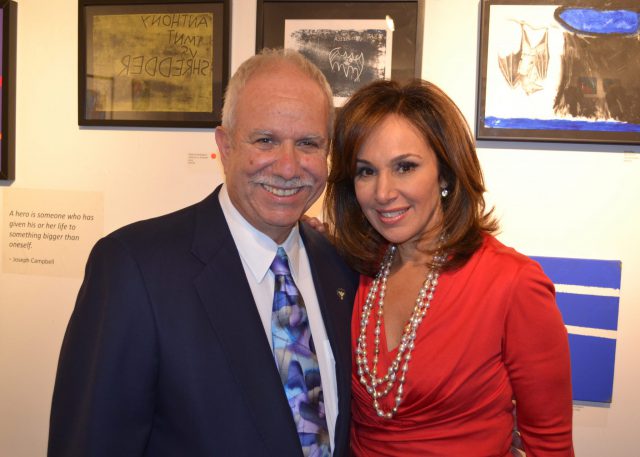 HeartShare President and CEO with long-standing Board Member Rosanna Scotto at the Annual ArtShare for HeartShare exhibition, which empowers children and adults with disabilities in HeartShare’s care by showcasing their creative works throughout New York City. 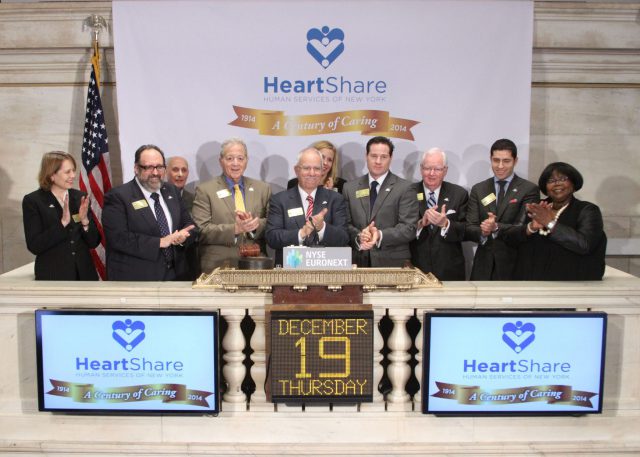