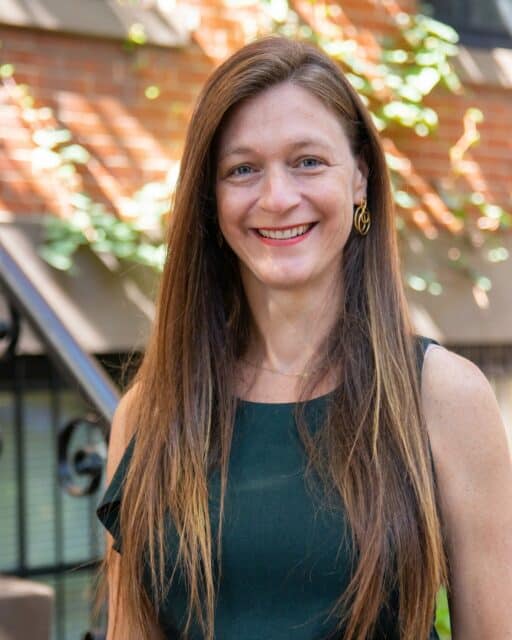 Sept. 6, 2022, New York—HeartShare Human Services of New York today announced that the Board of Directors has appointed Dawn Saffayeh as the nonprofit’s new President and Chief Executive Officer, effective January 1, 2023. Saffayeh will succeed William R. Guarinello, who has been President and CEO since 1993 and recently announced his retirement after 52 years of service with HeartShare.

“It’s been an honor to work under Bill’s leadership for the past eight years,” says Saffayeh. “I’m humbled by the opportunity and thankful to the Board of Directors for their trust in me. HeartShare is an incredible place—we are family for so many New Yorkers. I’m looking forward to leading the next phase in HeartShare’s mission to provide transformative support to our clients, and to working collaboratively with our employees, who are the heart of HeartShare.”

Prior to her position as Executive Director of HSVS, Saffayeh served as the Deputy Commissioner of Policy, Planning and Measurement at the NYC Administration for Children’s Services (ACS). In this role, she oversaw data analysis, strategic planning and nonprofit agency performance. She was responsible for the design and implementation of several reinvestment initiatives in the child welfare and juvenile justice systems. Prior to her ACS post, Saffayeh was a senior budget analyst at the City Office of Management and Budget. Saffayeh holds a Master’s Degree of Public Administration from New York University and a Bachelor of Arts in Political Science from Fairfield University.

“I have enjoyed working with Dawn and watching all the great work she’s done with HSVS,” says HeartShare Board Chair Paul J. Torre. “I am very excited to work with her in HeartShare’s next chapter. I have no doubt that she is the right person to follow in the footsteps of the legendary Bill Guarinello, and look forward to supporting her in all of her efforts. Her love and dedication to HeartShare is endless and contagious.”