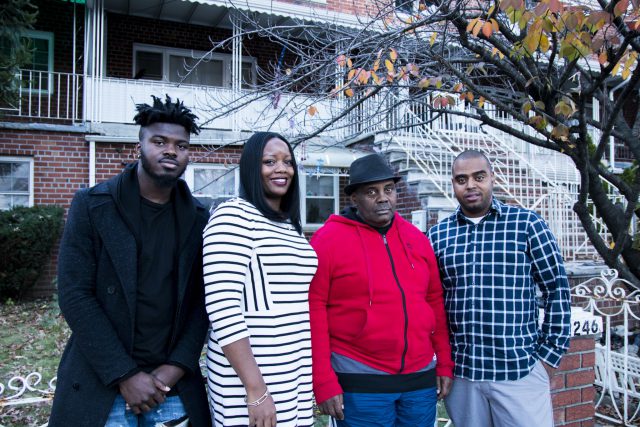 Peter, who resides at HeartShare’s Ralph Avenue Residence, is in the final stages of kidney failure, but had routinely refused to receive dialysis over many years.

“Peter is a very capable individual who makes his own decisions and who we believed fully understood the ramifications of not going to dialysis,” explained Robert Jordan, Associate Vice President of Developmental Disabilities Programs. Peter formerly lived at a FEGS residence, which HeartShare started managing 18 months ago.

Recently, Peter went to his routine medical appointment and his blood test indicated that it was only a matter of time before the disease would take its final toll. The doctor explained that without dialysis, his body was going to shut down. When HeartShare staff, who work directly with Peter, found out about this, they immediately staged an intervention. Peter, who is in his 50s, already was experiencing pain in his legs when walking up the exterior stairs to his residence.

The team was meeting with Peter’s brother to sign a healthcare proxy and arrange for hospice. Keisha Briggs, who manages HeartShare’s Ralph Avenue and Hagerty Residences, tried to sensitively, but urgently convince Peter to change his mind. “I kept saying ‘I want you to be around,'” recalled Keisha.

As a last attempt, Robert called in Pedro, who due to past experiences could relate to Peter’s condition. “I was so worried about Peter. The doctor basically said that Peter could die at any moment,” said Pedro.

Pedro sat down with Peter to go through the dialysis treatment process step-by-step. Throughout his life, Peter had seen people go on dialysis and die shortly thereafter. Pedro explained that although it may appear that way, dialysis does not cause death. Instead, the treatment would make Peter feel better and prolong his life.

Pedro also allayed Peter’s fears by reviewing different dialysis options. Peter was apprehensive about the use of needles, but Pedro explained that his doctor also could use a catheter in his neck or chest. Most importantly, Pedro told Peter not to be afraid and that he would be there when Peter started dialysis.

After months of refusing treatment, Peter finally said he would consider it.

HeartShare called EMS to bring Peter to the hospital. Pedro waited in the ER to show his support. Others came as well, like Yusuff Atanda, a HeartShare Direct Support Professional and one of Peter’s favorite staff. Peter’s blood oxygen levels were so low, he required two transfusions before starting dialysis.

Almost immediately after Peter started dialysis, he looked so much better. “He had color in his face again. Peter also showed us a sense of humor we never knew he had,” said Keisha. “Peter was so lacking in energy, he couldn’t even be himself.” 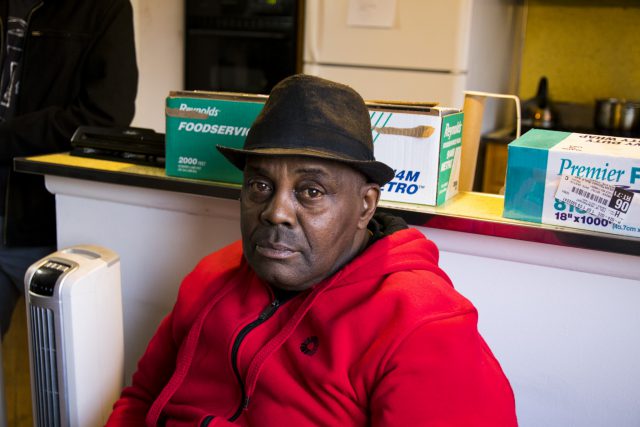 “I’m glad that I did it,” Peter said since starting dialysis three days every week.

Peter loves to make people laugh. He also likes playing cards, Dominos and pool. Even if he’s just going to his Day Habilitation Program on E. 80th Street, Peter dresses well and often with a fedora. “I’m glad that I did it,” Peter said since starting dialysis three days every week.

Without that conversation, Peter may not be with us today.

Nearly 8 years ago, Pedro Vargas started as a Direct Support Professional at the agency’s Flatbush Residence. Within two years, Pedro was promoted to Assistant Manager. Pedro later served as an Assistant Manager at Gowanus Residence. He currently manages Short Residence and recently led the opening of another group home on Carroll Street. Pedro currently is enrolled in HeartShare’s Management Training Program, which offers professional development opportunities for its frontline supervisors.

Thank you, Pedro, for being a champion for people with intellectual and developmental disabilities, especially Peter.