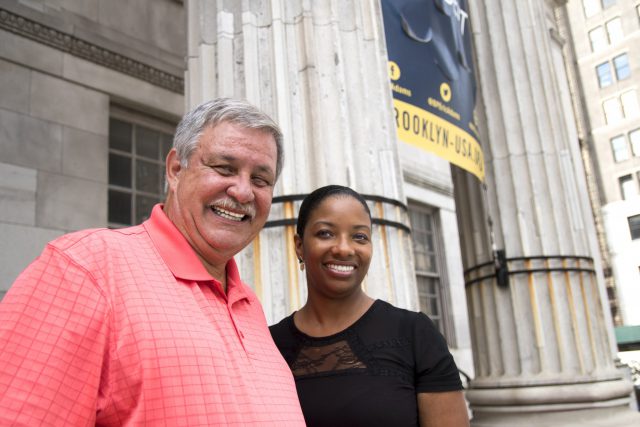 HeartShare received the 2016 Victorine Q. Adams Excellence Award for its role in creating the largest national network among utility companies, elected officials and com­munity organizations. The award is from the National Energy and Utility Affordability Coalition (NEUAC), an awareness-raising coalition for low-income energy consumers. “It’s more than an energy grant. We’re culti­vating a network to help lift senior citizens, veterans and others out of poverty by offering access to food security, rental assistance, telephone access, counseling services and other critical resources,” explained Joseph Guarinello, HeartShare Vice President of Energy Assistance and Community Develop­ment. HeartShare’s efforts to educate elected officials have extended to annual trips to our nation’s Capitol, where the team advocates for federal funding. Through those efforts, Heart­Share currently reaches 60 of the 62 New York State counties and now has a national platform as a part of NEUAC’s Board.

Read more about HeartShare and its Family of Services in the 2016 Annual Report.