Community, Disability Rights, In The Media 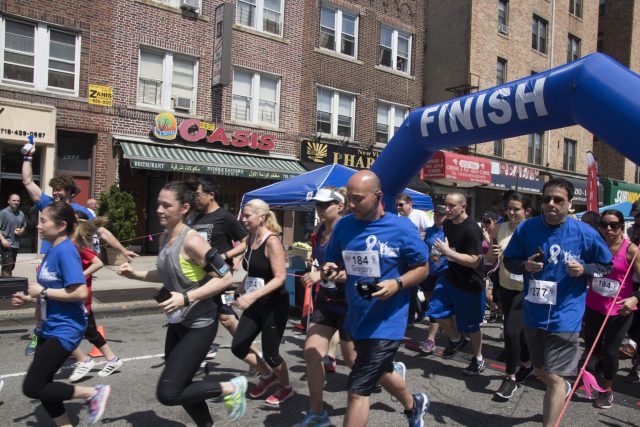 For the past decade, the Harbor Fitness 5K Run in Bay Ridge, Brooklyn has supported HeartShare special education programs.

Alex Plasencia, 30, David Mendelsohn, 40 and Stephen Wo, 31, were the overall winners of the 5K, who finished in 18 minutes or less. Top female runners were Rachel Marks, 32, Emelyn Ebeyer, 18, and Elizabeth Mattock, 22. The event opened with a Pee Wee Run for children and entertainment by “A Big Silly Guy.” Activities included Zumba and “Feats of Strength” competitions.

This year’s run memorialized Arthur Mondella, Jr., a member of the community and avid fan of Harbor Fitness who sadly passed before his time. Artie was a Superintendent with the Department of Sanitation, working with them for 17 years. The proceeds from the raffle sales were donated to The National Kidney Foundation in his memory.

This is the 10th year that the Brooklyn gym has donated proceeds from the race to HeartShare students with autism. Senator Marty Golden and Councilman Vincent Gentile came out to support the event. Sen. Golden presented a legislative resolution commemorating the Run and its effort to serve the growing proportion of children with autism in the community.

“In our programs, children with autism have made extraordinary progress,” said George Cincotta, HeartShare Vice President for Public Affairs. “There was one child who attended our pre-school program. When she started, she couldn’t speak a word. After time with our educators and therapists, her poignant first words were ‘I love you, Mommy.’ That’s the kind of work we do.” 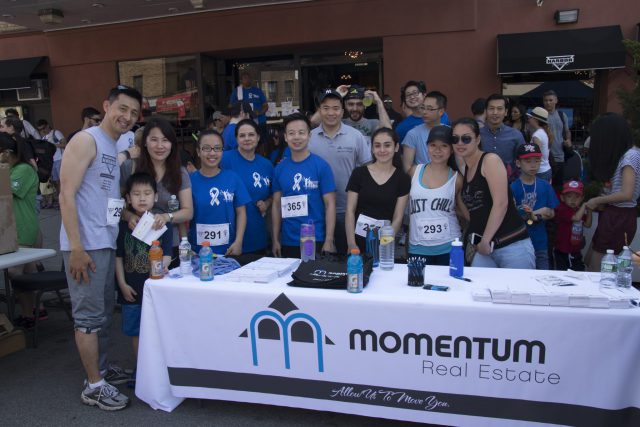 Owner and Broker at Momentum Real Estate Mitchell Duong (far left) formerly worked as an Occupational Therapist at The HeartShare School for kids with autism ages 5-21. “I want to make sure my team is involved in the community,” he said.

The event is made possible with donated food, drinks and games from local businesses. “It’s very important to me to be active in the community and I want my team to do the same,” said Mitchell Duong, Broker and Owner of Momentum Real Estate. Before delving into the real estate market, Duong was an Occupational Therapist at The HeartShare School.

HeartShare’s programs educate nearly 950 students at four pre-schools and The HeartShare School, which is for children ages 5-21 with intellectual and developmental disabilities, primarily autism. 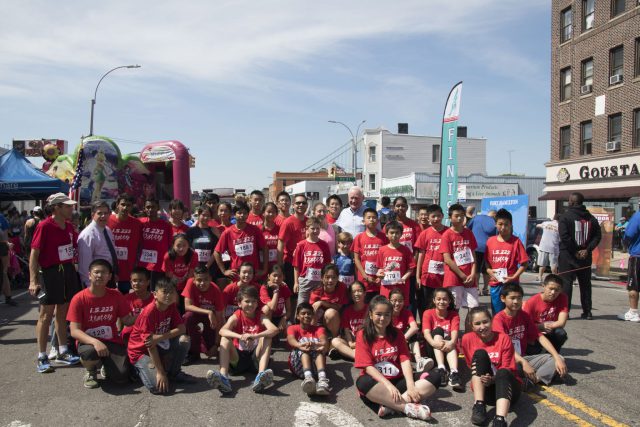