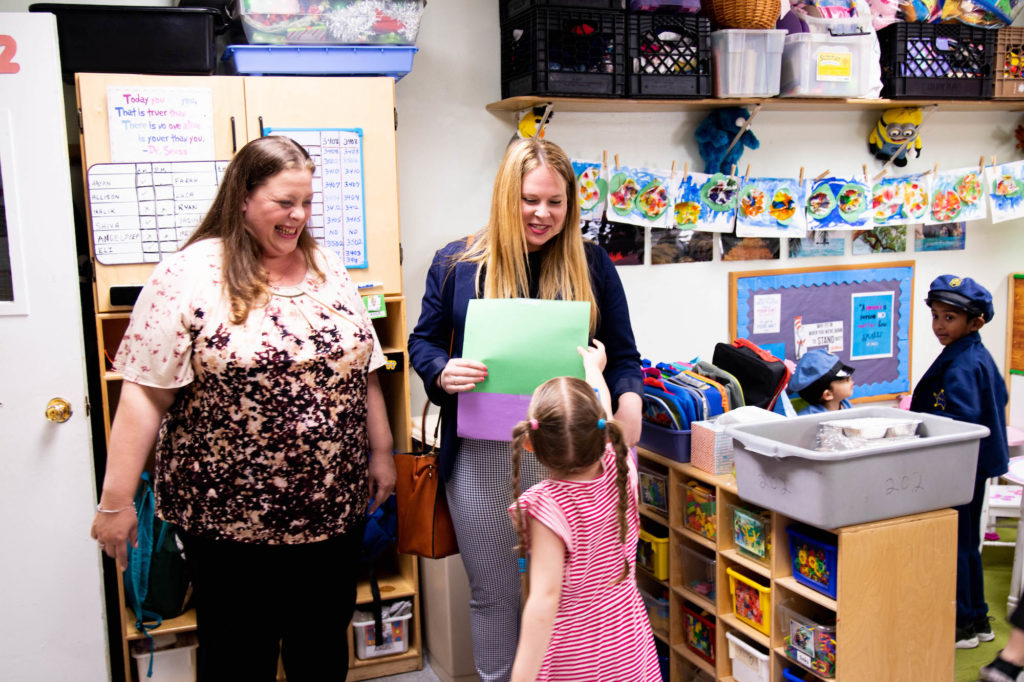 Melissa Verdi, Director of Education at Cuomo First Step (left), with Jordan Beberman, the Governor’s Queens Regional Representative, who receives a greeting card from one of the students.

In 2009, HeartShare’s First Step Preschool in Richmond Hill, Queens, was renamed in honor of Governor Mario Cuomo, First Lady Matilda Cuomo and the entire Cuomo family. Since then, HeartShare has extended an open invitation to the Governor and his staff to visit, and, on Wednesday, June 5, that invitation was answered when the school had the honor of hosting Jordan Beberman, the Governor’s Queens Regional Representative. 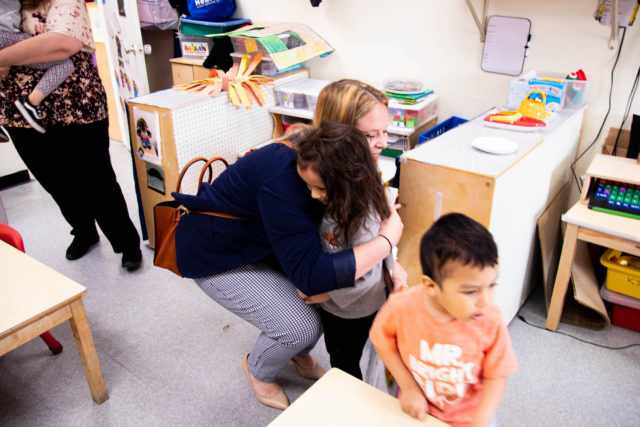 Beberman arrived at 11:15 a.m. and was greeted by Carol Verdi, Senior Vice President of Education Services, Melissa Verdi, Director of Education at Cuomo First Step, Linda Tempel, Executive Director Developmental Disabilities Services, Martha Quszek, Senior Director of Education, and Amy Cheung, a concerned parent of a current First Step student. For the next hour, the group led Beberman on a full tour of the school and its facilities. Along the way, she had the opportunity to meet and talk with teachers and staff and learn more about the school’s programs. Her most obviously heartfelt interactions, however, were with the students, as children from each classroom presented her with handmade cards welcoming her and thanking her for visiting. There were lots of hugs all around. 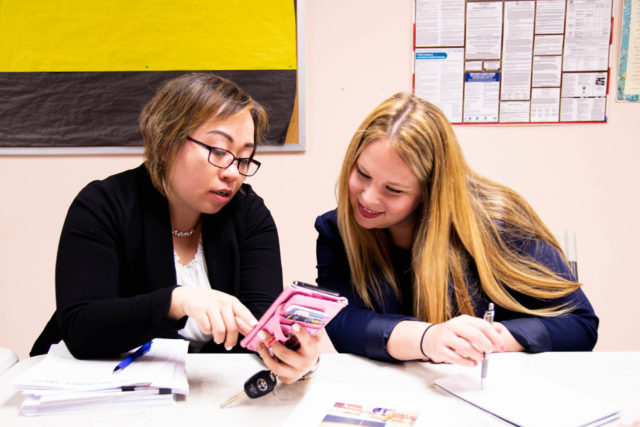 Amy Cheung shows a video of her daughter, a Cuomo First Step student, to Jordan Beberman.

Upon completion of the tour, the group met in the lunchroom where they talked for nearly an hour about the current funding crisis faced by Cuomo First Step and other special education programs. Carol Verdi called for changes to be made in New York State education budgeting that would include 4410 non-profit special education programs like those of HeartShare. A highlight of the meeting was written testimony and videos presented by parent Amy Cheung showing the incredible strides her daughter has made since starting with Cuomo First Step. Beberman vowed to work towards resolving the issues and suggested some potential funding sources that could help move things forward more immediately. She promised to remain in contact and to come again in the near future.

“We enjoyed the chance to show one of the Governor’s representatives the school that’s named after his family and we appreciated the opportunity to speak at length about the funding challenges we face,” says Carol Verdi. “Jordan had obviously done her research before her visit, advising us about several grant opportunities. She also vowed to devote time and energy to address the big picture, as well as returning. We look forward to her next visit.” 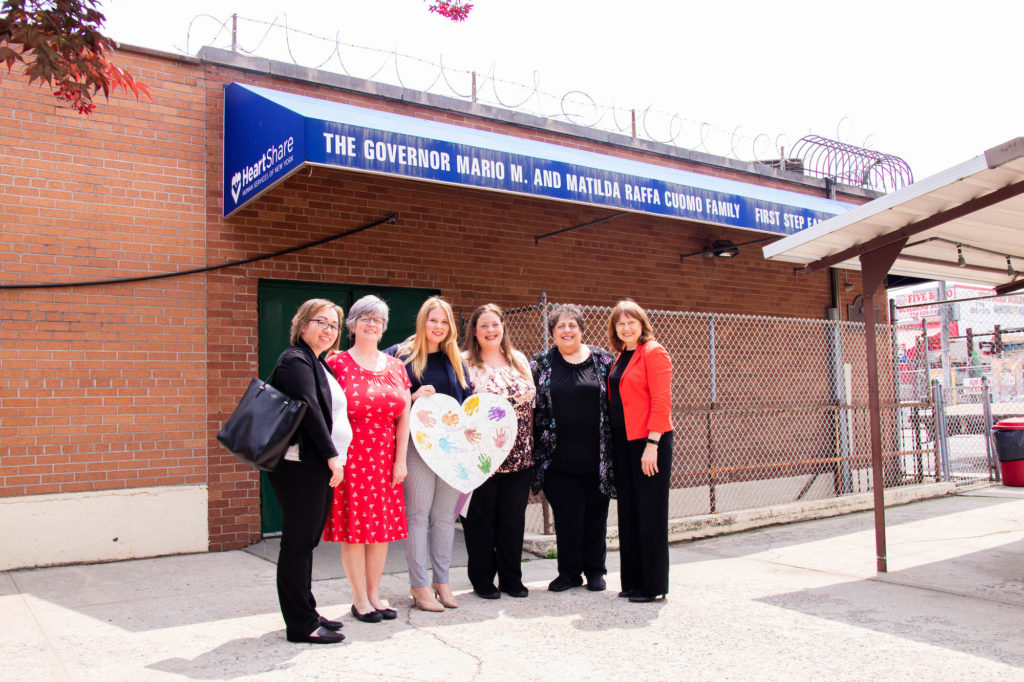